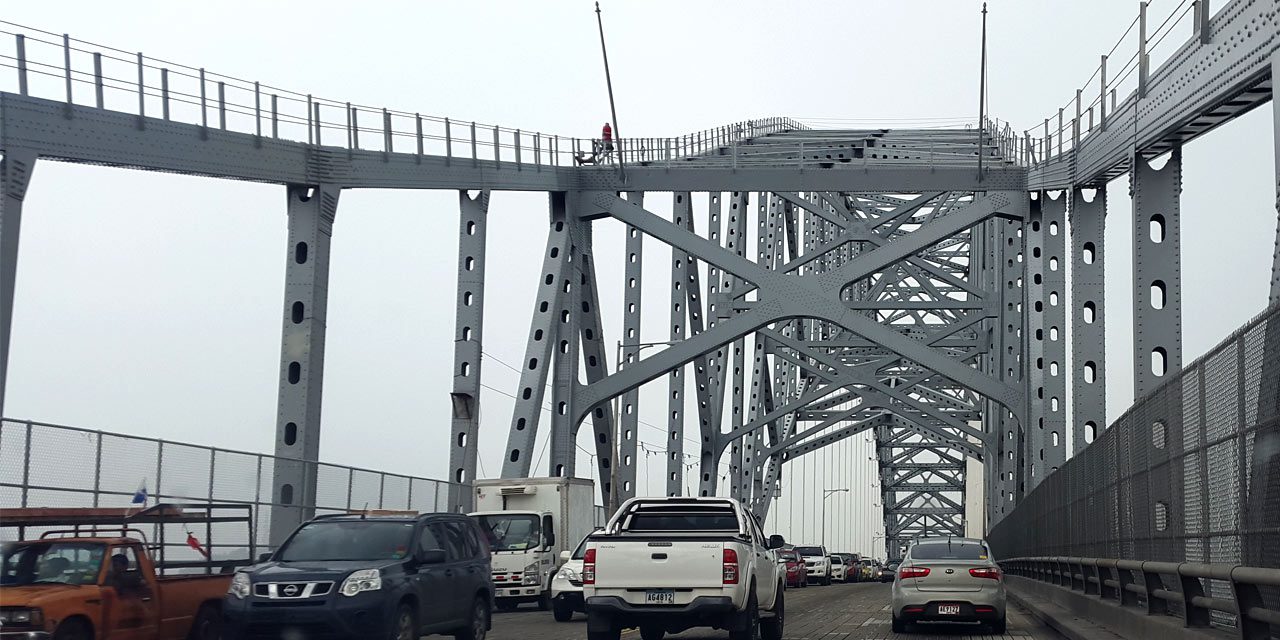 Panama has implemented traffic control measures for the month of December to ease her intractable congestion, which strands commuters in bumper-to-bumper traffic for two or more hours during commuting hours.

December in Panama spells heavy traffic across the Bridge of the Americas in both directions–especially during peak hours. And the Panamanian government is trying to ease the traffic burden by reversing lanes for four hours from December 5 to 30. 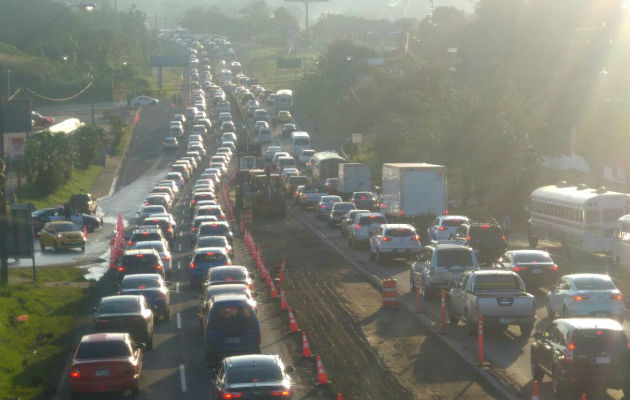 The plan drew heavy criticism from those who commmute westbound to Veracruz, whose entrance lies just west of the Bridge of the Americas. Similarly the business community in Panama Pacifico, the former Howard Air Force Base in Western Panama, complained that its workers would not be able to commute home to Panama City.

An interim solution for morning commuters going into Panama City reverses the two westbound lanes, giving the eastbound drivers all four lanes to the entrance to Veracruz. Four lanes narrow to three at the Veracruz exit and remain at three lanes until after the Bridge of the Americas. 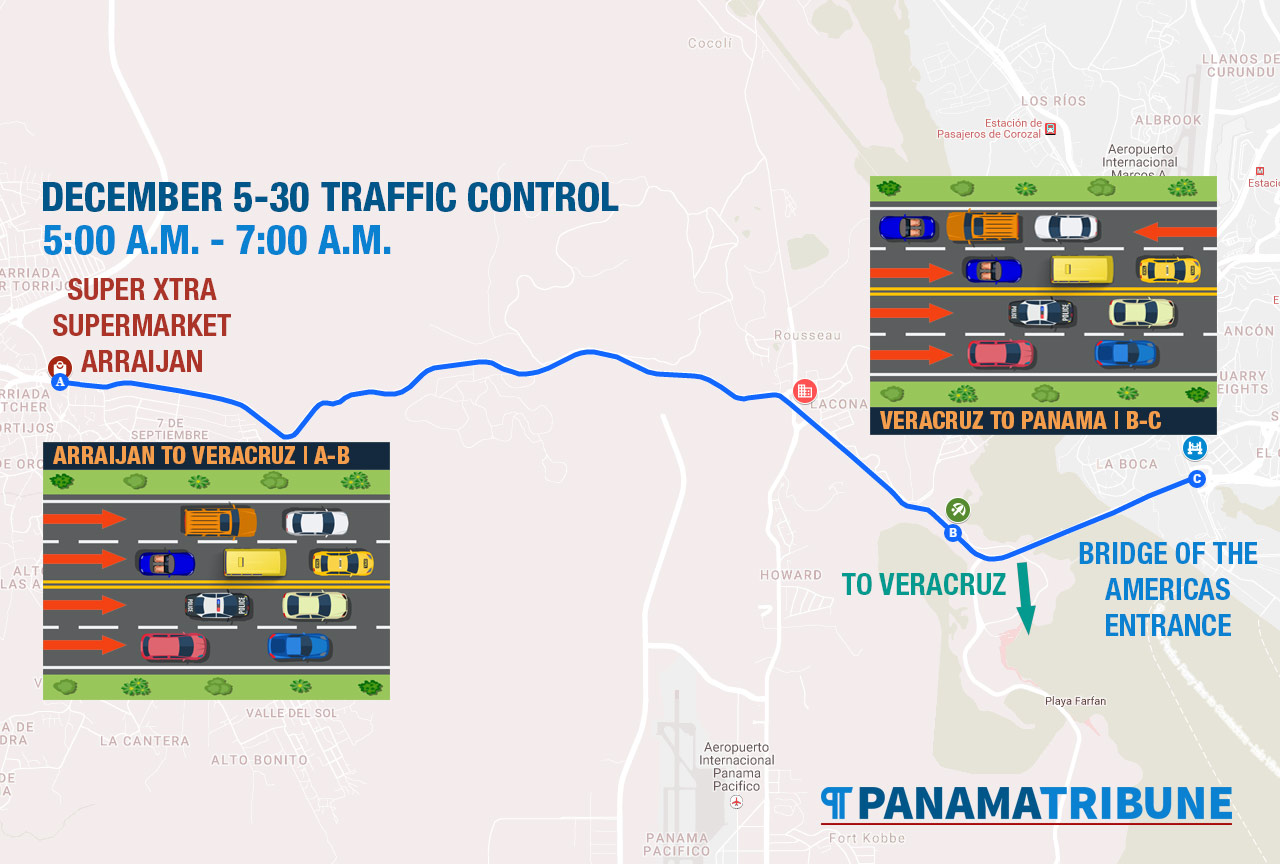 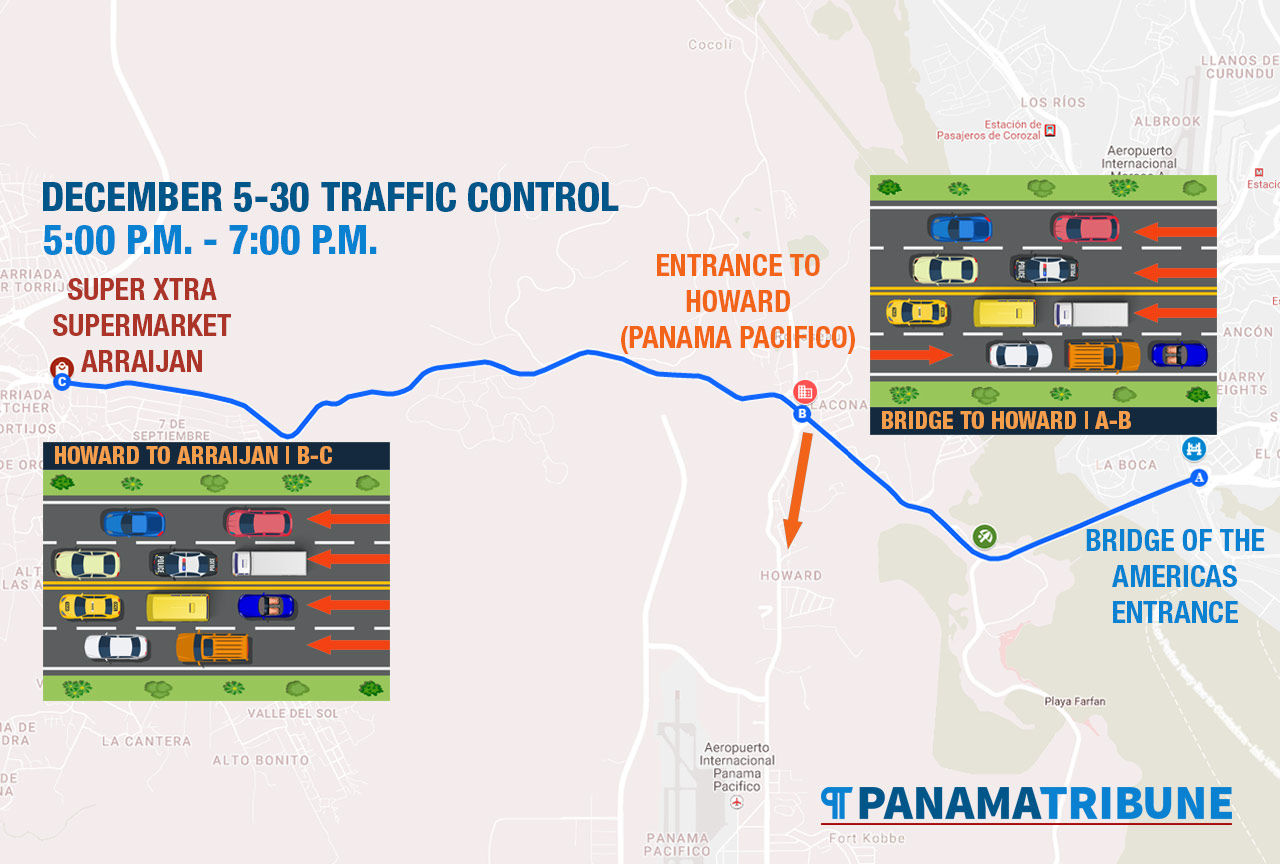 After the first day of the new traffic control measures, transit authorities admitted there were congestions along the Pan-American Highway and asked commuters to cooperate with the experiment and avoid driving on the shoulders.

“We’re going to make adjustments,” Javier Fanuco, operations director of the Transit Police, was quoted as saying at a press conference yesterday. “It’s the first day. We see [the new traffic measures] in a positive light,” he added.

Complaints, however, have been mounting among drivers and community leaders who find the efforts unfair to those who need to travel to Western Panama in the morning. Attorney Victor Martinez, according to Panama America, plans to file an injunction with the supreme court, saying the measures violate the constitutional right to move about the country freely.

“Makeshift measures [like the traffic control plans] only bring more problems. Now those of us who work in Howard are arriving late [to work],” tweeted Pedro Tucker, who echoed sentiments of those who work at the Panama Pacifico business park.

The current mitigation plan makes it impossible for drivers to reach the former Howard Air Force Base between 5:00 a.m. and 7:00 a.m.

Melanie Komalram, another Twitter user shared a common complaint among Panamanian drivers who find impromptu traffic remediation plans ineffective because there will always be bottlenecks when traffic merges from four lanes into two lanes.

“They could open six lanes, but it does not help anyone if it narrows to two lanes in the end,” she tweeted.

Panama ranks near the bottom of the Waze Driver Satisfaction Index, coming in 35th out of 38 countries. Only Guatemala, the Philippines, and El Salvador had worse traffic than Panama.

Waze, whose app offers some hope of avoiding congestion, analyzed traffic patterns in 38 countries with 20,000 or more active users for its second annual Driver Satisfaction Index, which failed El Salvador for the second year in a row. Panama, Guatemala, and the Philippines all fell from their respective spots last year.

Waze analyzed six key driving factors to create a single numerical score defining the most satisfying (10) and least satisfying (1) drives in the world. Panama ranked 35th out of the 38 countries studied by Waze.

Formulas for Waze’s traffic rating, where Panama scored 1.11 out of 10, include ratio of roads with traffic jams, speed during rush hour, average commute length, and reports of constructions and road closures.

Services to drivers, where Panama also ranked poorly, include the numbers of gas stations, service locations, and parking lots. And the Wazey rating includes the ratio of “thumbs up” interaction, or the equivalent of a Facebook Like. 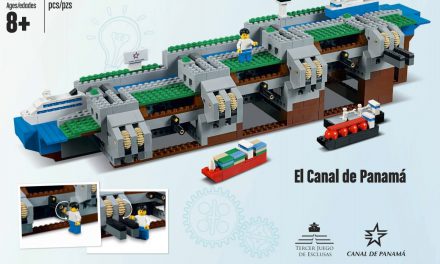 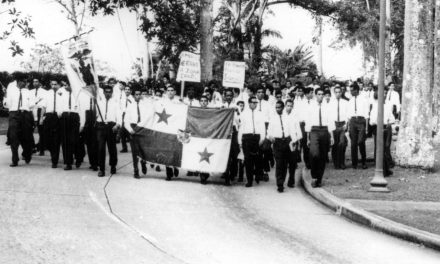 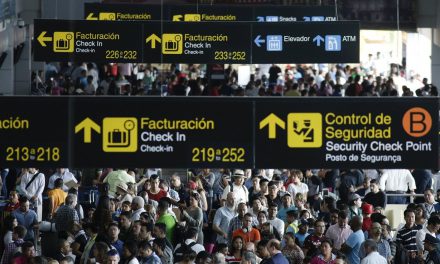 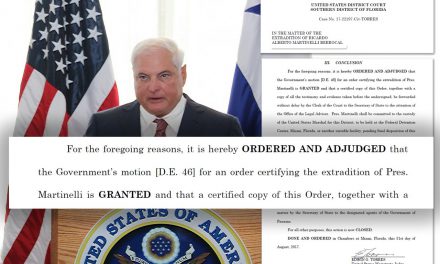