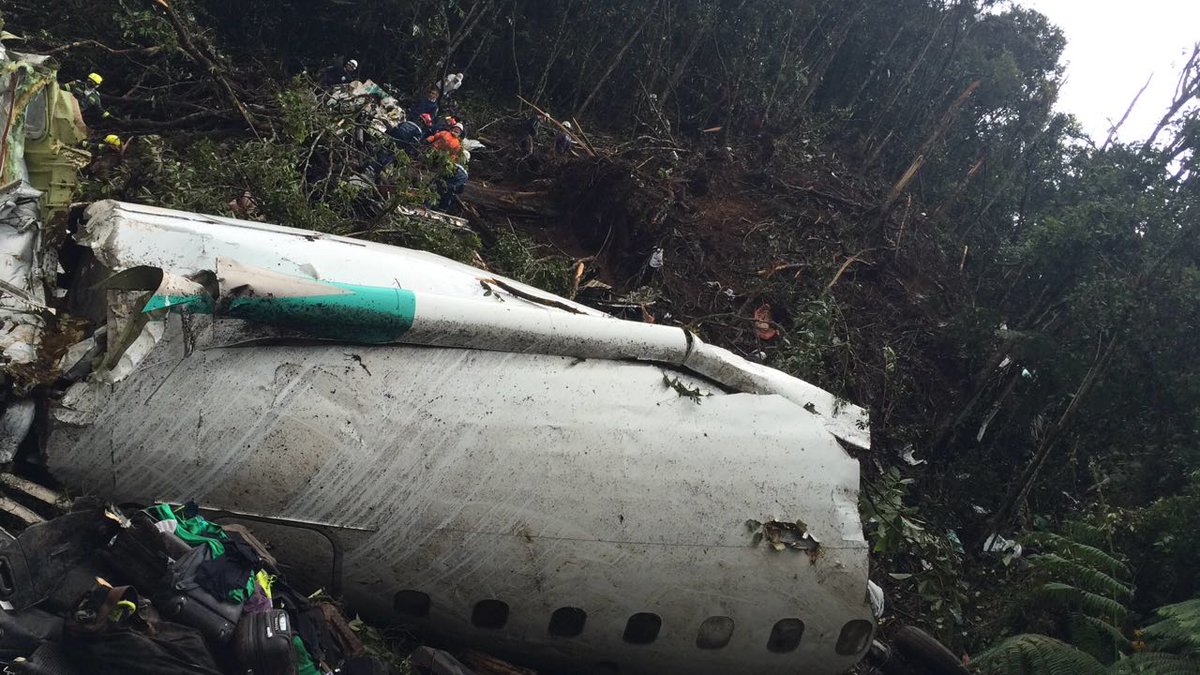 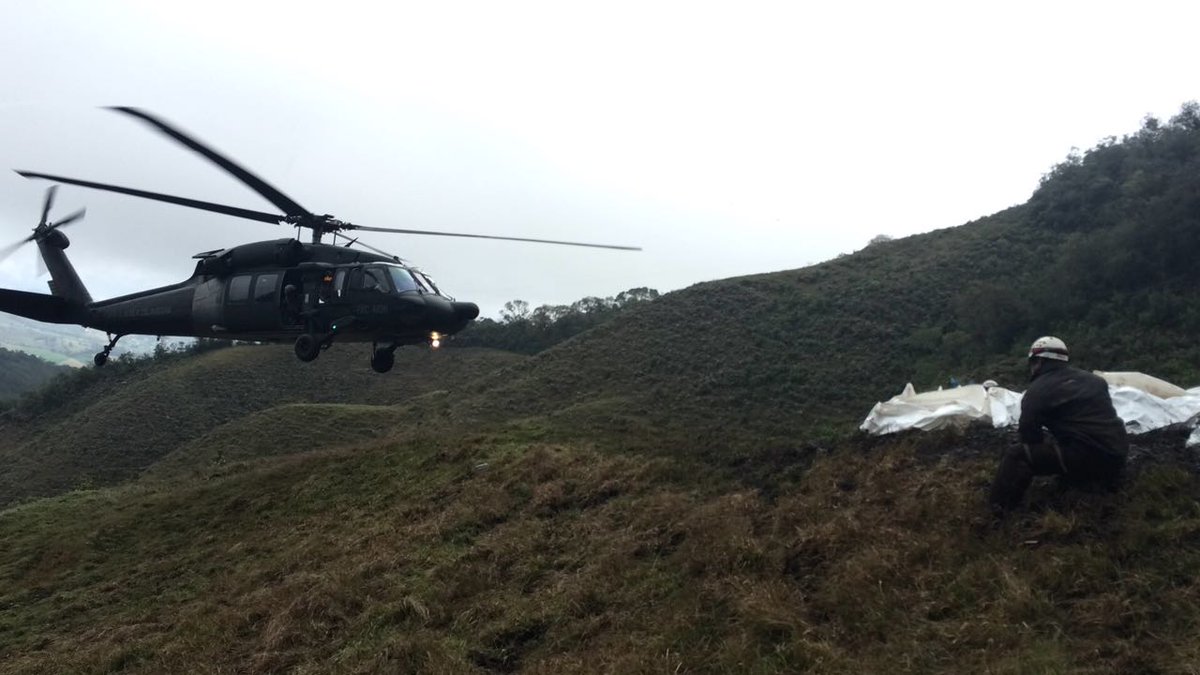 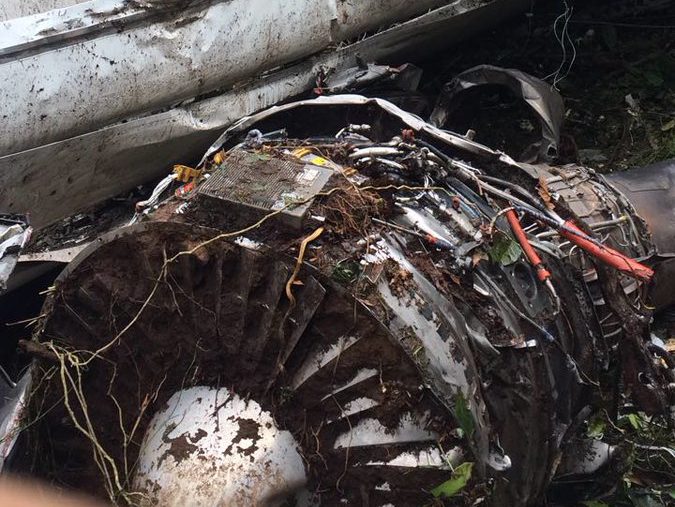 The Chapecoense soccer team was scheduled to face Medellin’s Atletico Nacional in the Copa Sudamericana final, which would have been the biggest game in the history of the team from southern Brazil.

LaMia airline had petitioned the National Civil Aviation Agency (ANAC) of Brazil to shuttle the players from Sao Paolo all the way to Medellin. The agency cited international agreements and denied that request, suggesting that a Brazilian or a Colombian carrier complete the trip.

That forced the team, its personnel, and journalists accompanying the players to fly from Sao Paolo to Santa Cruz, Bolivia, where they changed planes and boarded the doomed flight to Colombia.

At around 9:42 p.m. LaMia flight 2933 descended to 21,000 feet and entered a holding pattern just 20 miles south of the Jose Maria Cordova airport.

At the same time, Viva Colombia flight 8170, which had reported an unspecified aircraft malfunction a half-hour earlier, received priority clearance to land and flew below the LaMia plane on its final approach to the Medellin airport. The Viva Colombia flight was on its wy to San Andres island in the Caribbean from Bogota when it turned around over the Darien province in eastern Panama. 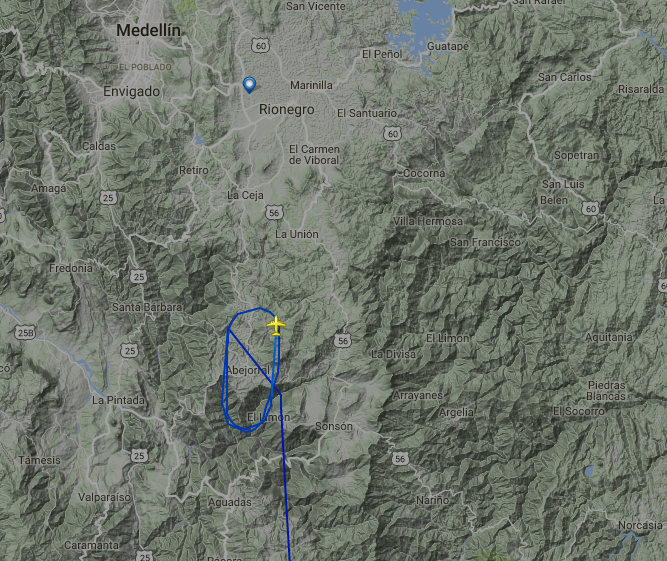 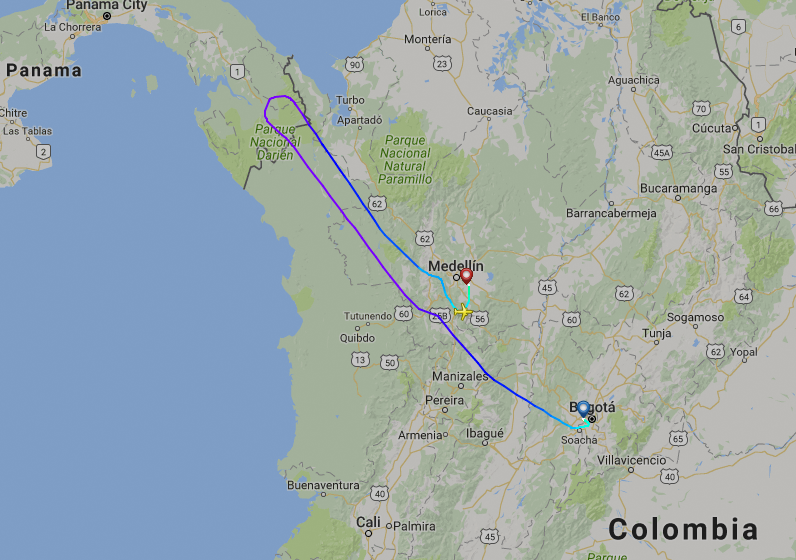 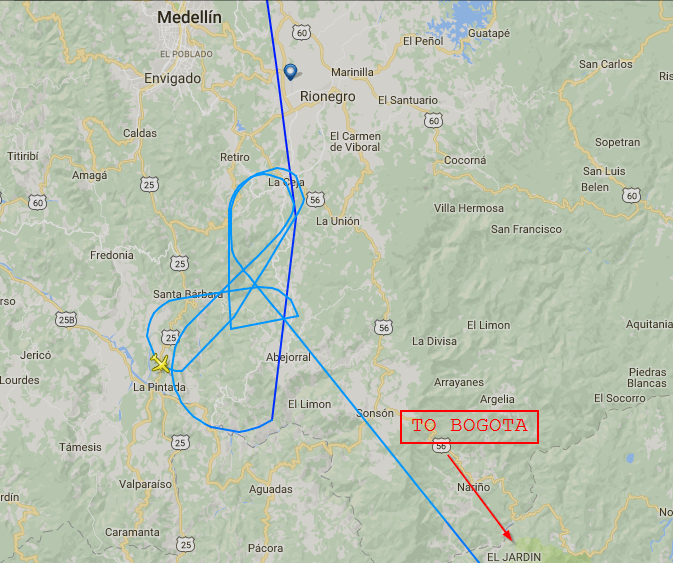 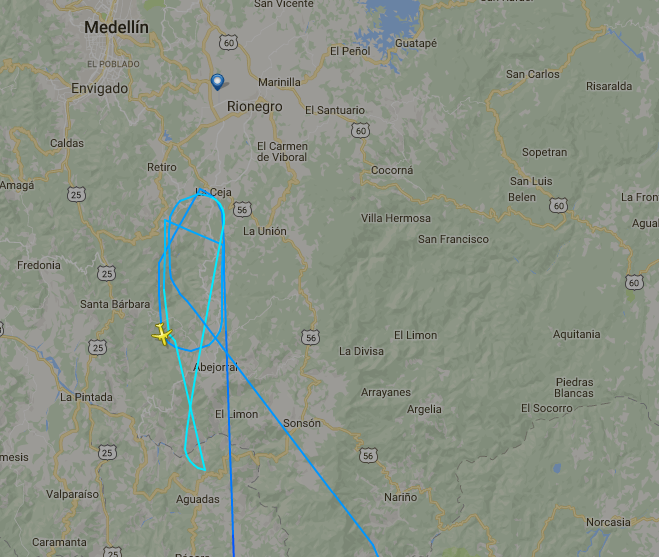 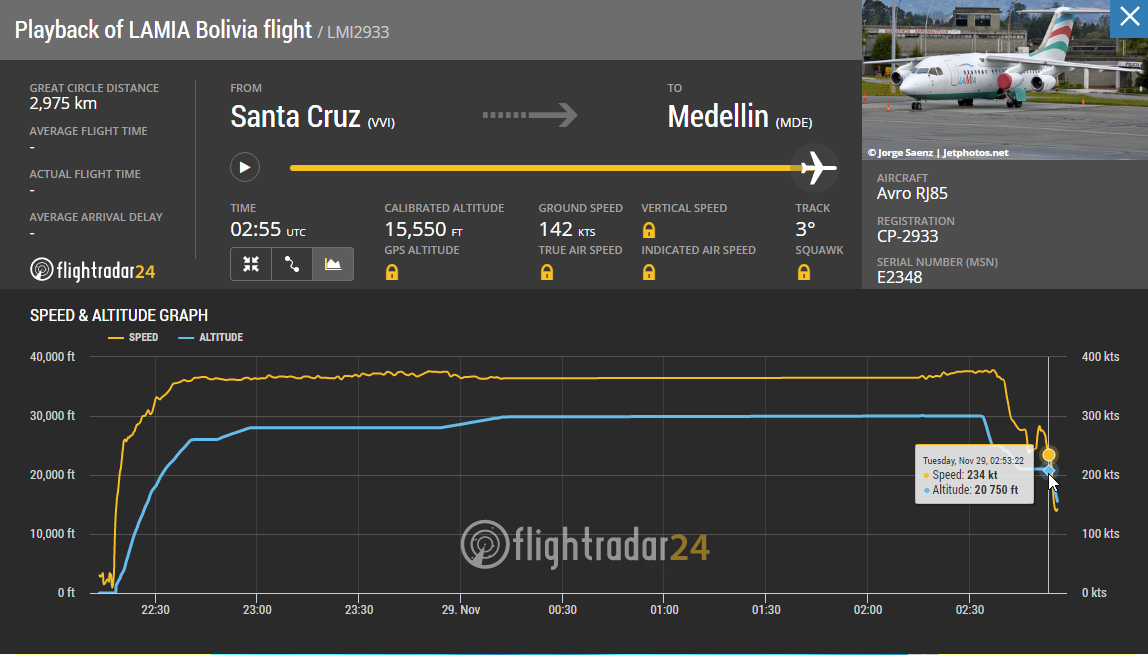 Avianca flight 9771 from Cartagena to Medellin was also circling south of the airport at the time to allow Viva Colombia to land. Shortly after air traffic control lost contact with the LaMia flight, the Avianca flight was diverted to Bogota.

Similarly LAN Peru flight 3020 from Bogota to Medellin had been in a holding pattern south of the airport and returned to Bogota after the LaMia flight disappeared from radar.

The civil aviation authority for the Antioquia province said it lost contact with the LaMia aircraft at 9:54 p.m., which coincides with the time when the British Aerospace plane began losing altitude.

Shortly after 9:53 p.m., the charter flight began losing altitude and speed until the plane stopped transmitting data two minutes later, according to FlightRadar24. The last transmission was at 15,550 feet.

The mountainous terrain where it crashed is around 8,500 feet above sea level. 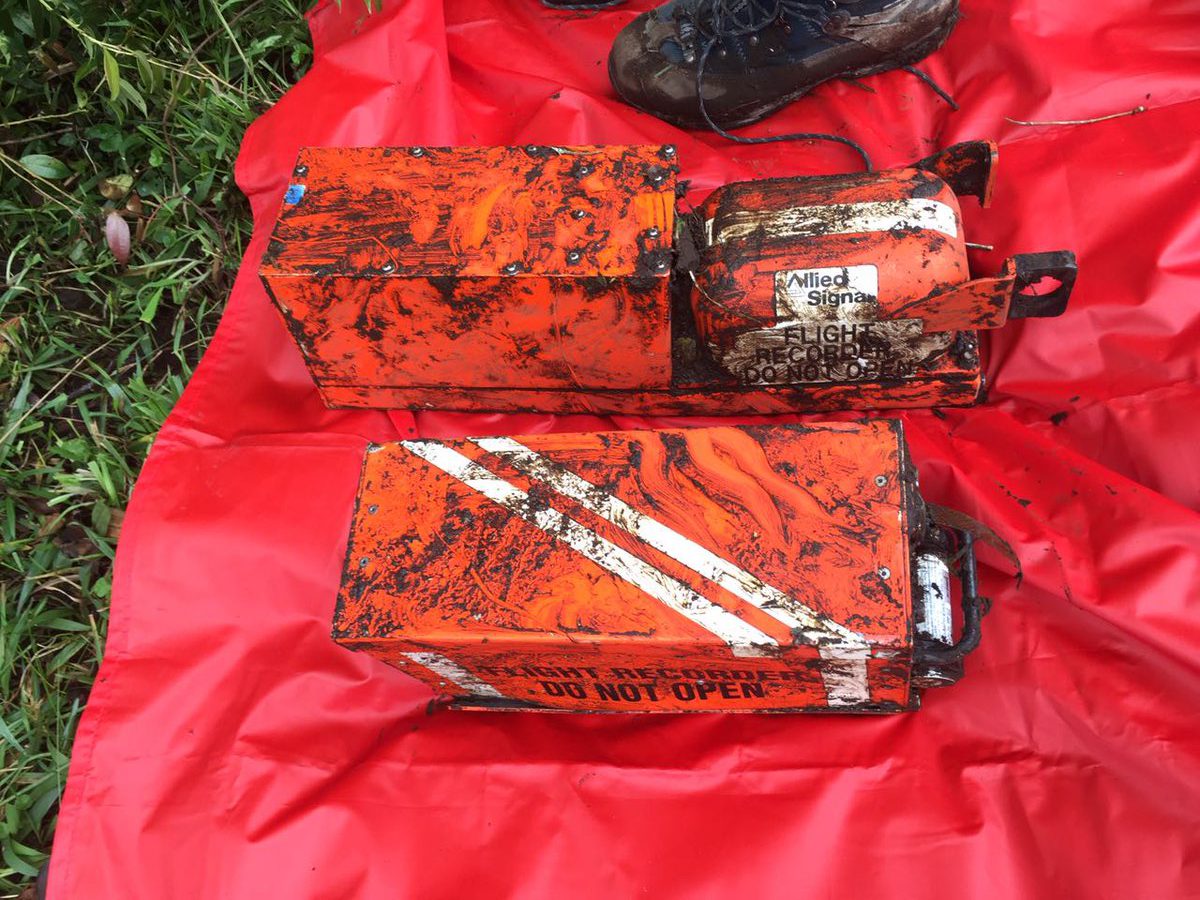 Minutes after the Viva Colombia flight landed, the pilot of the LaMia plane asked the tower for priority landing “because they were without fuel,” Colombian daily El Tiempo reported citing unnamed sources. They were given a green light to descend and land immediately when the pilot reported a total electrical failure.

The plane could have stopped in Cobija, Bolivia, to refuel, according to its flight plan obtained by El Tiempo. But LaMia flight 2933 did not stop in Cobija or in Bogota, which was on its way to Medellin.

Colombian crash investigators, who recovered the cockpit voice and data recorders earlier today, have yet to give credence to the theory that the plane ran out of fuel. But the lack of explosion or fire on impact bolstered the idea that the plane was running on fumes, El Tiempo reported.

LaMia, founded in 2009 in Merida, Venezuela, obtained its license last year to operate in Bolivia with its entire fleet of three aircraft, including the one that crashed in Colombia Monday night. The other two planes are not operational and remain grounded while waiting for repairs, Spanish news agency EFE and Bolivian and Colombian media reported.

Miguel Quiroga, the pilot of the doomed flight, earned his certification in Switzerland and was one of two owners of the LaMia airline, according to media reports. Captain Quiroga did not survive the crash. 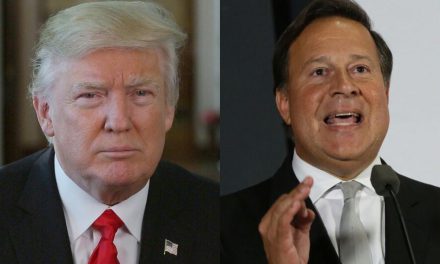 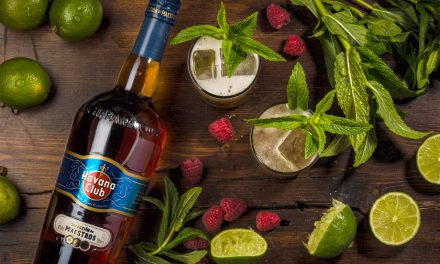